The Tennessee Entertainment Alliance is engaging these very seasoned professionals who have been very successful for decades with legislation in our state government, including the Visual Content Act of 2006, which launched our incentives for film and television: 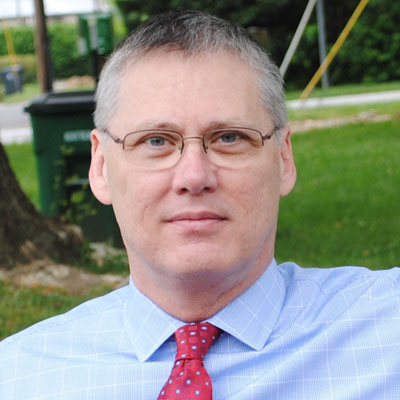 Harry Tindell was the primary legislative champion of the Visual Content Act of 2006. As head of the Budget Sub-Committee of the Tennessee House of Representatives, he worked with both the Governor’s Administration and Senate to launch Tennessee’s first-ever film incentives, which have been maintained and administered by the Tennessee Entertainment Commission [formerly Tennessee Film, Entertainment & Music Commission] ever since.

Tindell has twenty-six years of government and business experience, including eleven terms in the Tennessee General Assembly and as the owner of Harry Tindell Insurance brokerage. Harry is a public affairs consultant primarily in Tennessee.

He was elected Tennessee State Representative in the 97th to 107th General Assemblies, serving from 1990 to 2012. Harry’s experience ranges from finance, tax policy and budgeting issues to education, healthcare and local government issues.

Harry started his government service as an elected member of the Knox County Board of Education, serving from 1986 to 1991.

As the proprietor for Harry Tindell Insurance, Harry is a licensed insurance broker, specializing in group employee benefits, including, health, life, dental, vision and disability insurance.

Harry co-founded the Healthy Living Expo, a consumer trade show focused on health, fitness and nutrition. The expo is a consumer event held annually in Knoxville, Tennessee in its 13th year.

Harry Tindell is a native of Knoxville, Tennessee and is a graduate of the University of Tennessee, Knoxville with a B.S. in Business Finance. 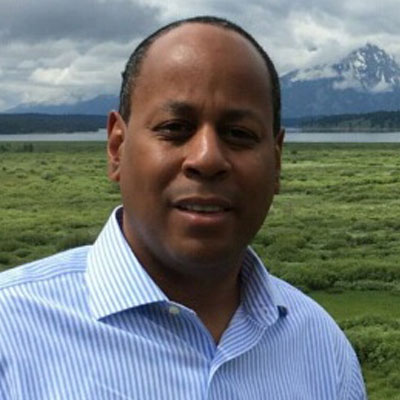 Raymon White has been involved with the political and governmental process for over 20 years, including assignments in multiple states and Washington, DC. He is a public affairs consultant and a registered lobbyist in Tennessee and Georgia. He currently serves as a principal with Commonwealth Group Partners, LLC, a public affairs firm he founded.

White has built his government relations career with a healthy mix of government, political and private sector experience and developed his political prowess through grassroots campaign involvement and countless election campaigns spanning over 20 years.

Since founding Commonwealth Group Partners, LLC, White has served as a contract lobbyist representing a wide range of business interests before the General Assembly, Governor’s office, statewide elected officials, state agencies and others in multiple states including Tennessee, Georgia and Louisiana. With first-hand knowledge of the political process, White has delivered reliable results-driven advice, insider knowledge and countless victories to a wide range of corporate, association, non-profit and public sector clients.

White developed strategic insight into the way government operates while serving as an aide in the administration of former Tennessee Governor Don Sundquist for more than five years. During his tenure with the Sundquist Administration, White served the Commissioner of Transportation as special assistant
where he was a liaison between private industry and government agencies on various construction projects and a liaison with federal, state and local elected officials and trade associations on behalf of state government agencies. White also served a term as National Treasurer for the Young Republican National Federation (YRNF) from 1999-2001.

He is a graduate of the University of Tennessee in Knoxville where he received a Bachelor of Arts degree in Political Science and currently resides in Atlanta, Georgia.

Sign here to show your support for increased, recurring funding to sustain and grow opportunities across the state of Tennessee related to film, television, video-gaming, computer-graphic imaging, music for visual content, and all integrated media.